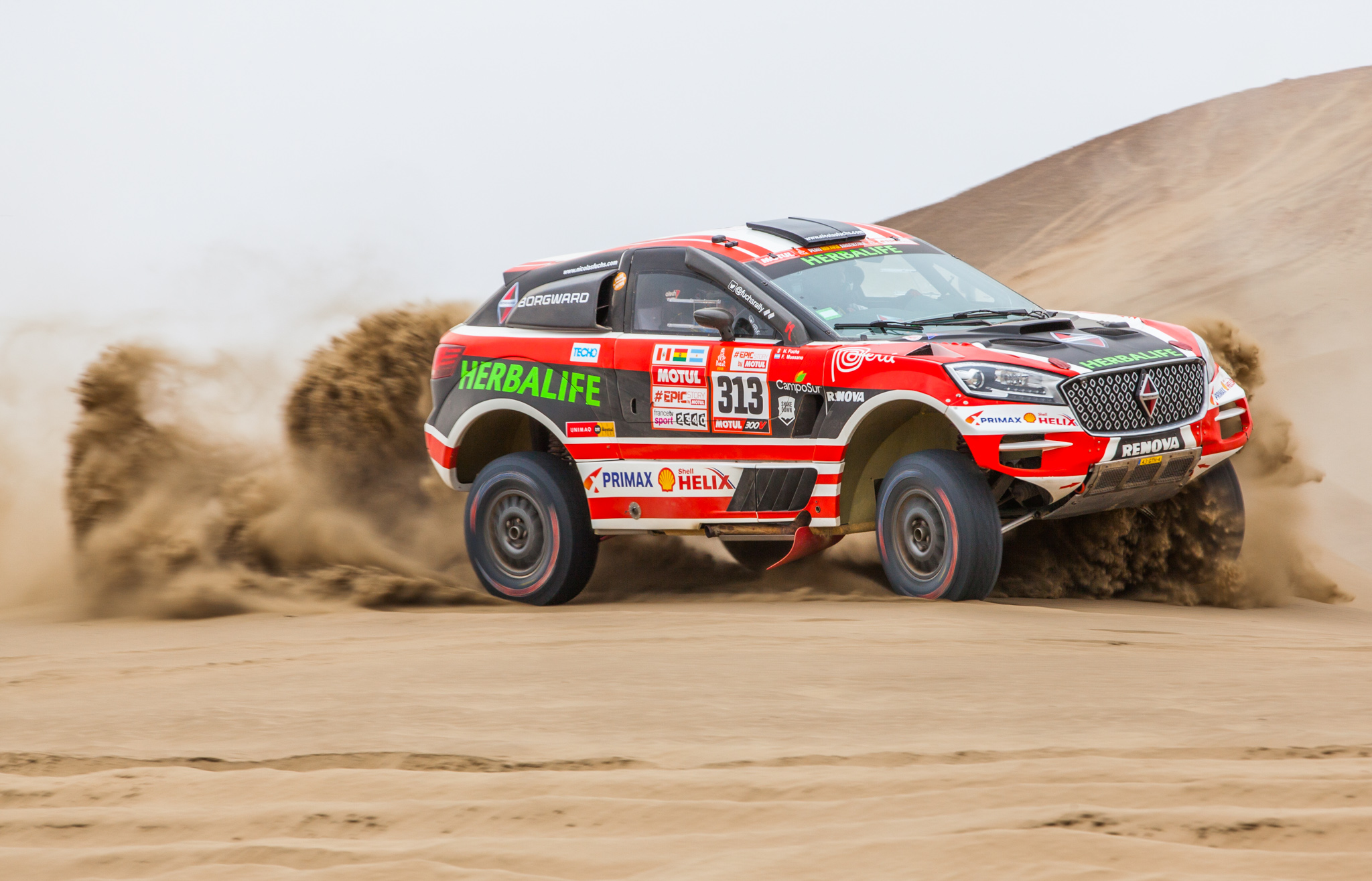 Lima, Friday, January 5th.- Nicolas Fuchs and the Borgward Rally Team already have their strategyfor the start off the 2018 Dakar Rally, which will celebrate its 40thedition in Peru, Bolivia and Argentina.

After arriving at the port of Callao in Peru and having passed thetechnical checks at the Las Palmas Base, the Peruvian-Argentinean duo -313 incars- detailed their strategy for the race that will mark the return ofBorgward to the top of the world motorsport. For Fuchs and Mussano it is veryimportant to race carefully so as not to make mistakes. The BX7DKR prototypehas been modified in the best way so that the Borgward Rally Team performs wellin the rally. The most important change has been the suspension for the dunesin the early stages, which will test Fuchs vehicle.